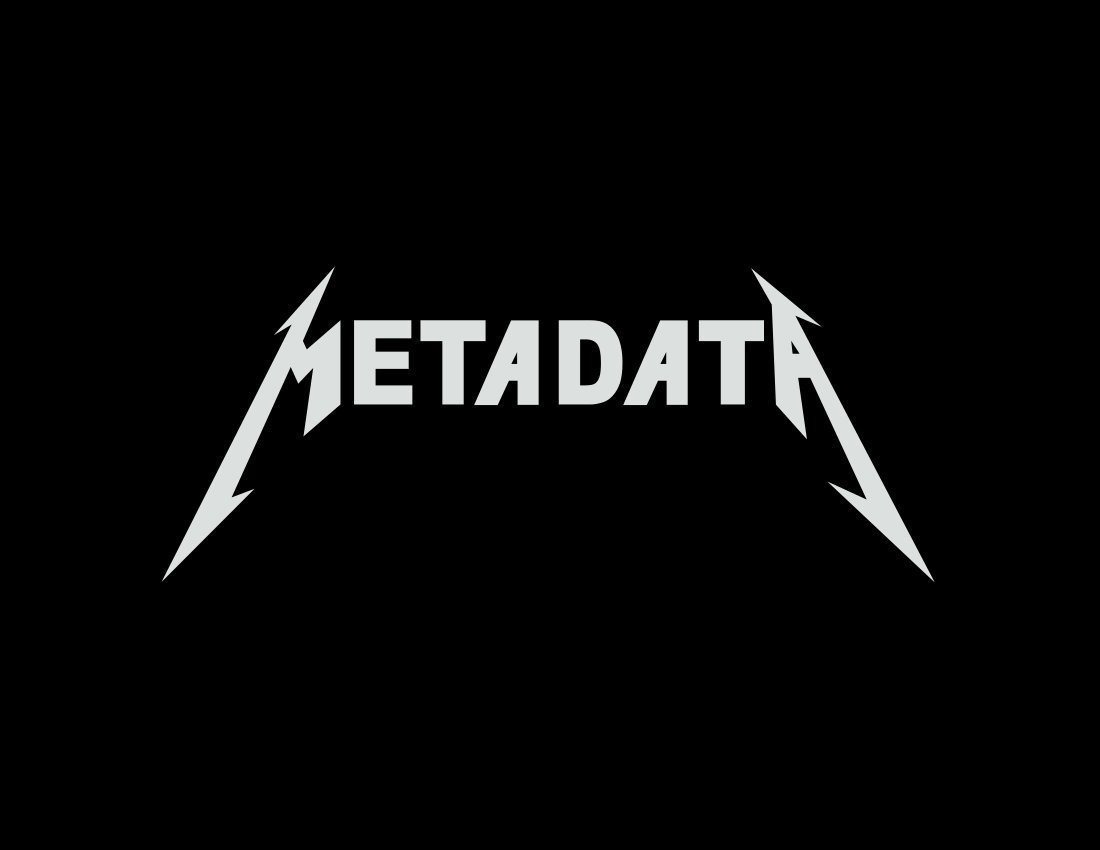 We were on ABC this morning talking about Metadata.

There’s been a lot of confusion around the issue lately, and many people throwing around ideas for cure-all such as VPNs which are a great tool, but not as effective here as you may think. Particularly if you’re committing a serious crime.

VPN’s and your metadata are not really related, to the extent were ISP’s are actively excluded from retaining the destination address of your internet based communications, contrary to what you may have read elsewhere.

I still am an advocate for VPN’s, but we need to be aware of what is being tracked, and what isn’t.

The interesting part of Metadata legislation (that isn’t really changing from before) is  phone calls.

If one was to pull your meta data from the service provider about your mobile phone usage, they might find in this scenario:

You call an ‘old friend’ at 2am in the morning from a tower near your house, then later, a text message to the same number, from a different tower — maybe one near their house? 😉

They don’t know what you spoke about, or what was in the text message. But it isn’t hard to figure out.

… Maybe later, you call a sexual health clinic, the contents of this call weren’t recorded, so they don’t know what you talked about either, right?

This wouldn’t be an ideal situation if this data was to fall into unscrupulous hands (data storage on this scale ain’t cheap, many ISP’s are struggling with the weight of increasing regulatory and legislative requirements, such as this) and was used to manipulate or blackmail company directors, politicians, decision makers on various issues … you get the idea.

We saw in the wake of the Ashley Madison hack a number of people committing suicide or being targeted for blackmail.